“What more was there to want than that? To matter, and know that you mattered” 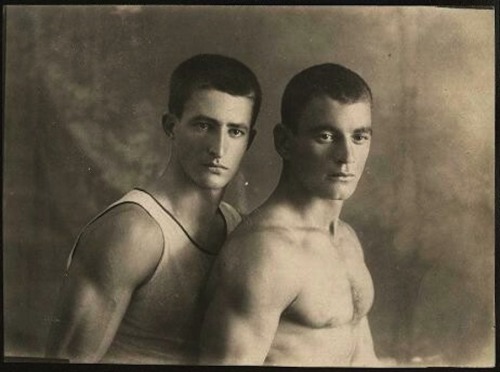 “Now that I thought back to it, before he took the seat, before he’d even asked if it was free, he had appraised me for an instant. Anyone would, checking for insanity before committing to a journey next to a stranger. But his face had brightened, and he had given me a little nod, which might have been merely relief at the fact that I wasn’t visibly crazy, but which it now occurred to me might have been something happier.”

“He wasn’t that cute, after all. I’d guessed right, but had picked a soft target. Which made me pathetic in the eyes of cuter guys—the ones who mattered in the end. This was a flawed and vicious logic, I knew, but I had subscribed to it for so long now that it had a back door past self-forgiveness straight to conviction. I could override my own sneering judgment and keep going—somehow I always did—but the judgment never gave back the share of giddiness and pleasure that it stole. Self-loathing was stingy that way. It kept what it took.”

“I loved men. Obviously. But it wasn’t just sex. To know for certain, as I did right now, that a man was paying attention to me, to me and no one else—what more was there to want than that? To matter, and know that you mattered.”