We speak with those ghosts all the time, even before we recognise who they are or what they are telling us

Rock arch, St James Gardens, 2017 (source) I stared into the blue light of the computer, in total silence, and didn’t even cry, because I didn’t believe it was real. If he’d died, I thought, surely I’d have felt some shift in the world, or sensed some thread of my own life snipped and unravelling inside me. A rupture in the matrix of time – some past completed, some possible future shut off. But nothing. He had gone and I hadn’t known a thing, and had carried on as normal, all those months, hearing his voice, as if he were speaking from wherever he was, as if it were still echoing from its source, and he was still there, still someone I might return to. (p. 25*) ‘Everyone I love will leave me,’ he said, over and over again. ‘What do you mean? I won’t leave you. Elias, look at me. Look. I’m not going anywhere.’ After a few days of this, I felt my eyes blur with tears whenever he started again. I was so confused at not being able to pinpoint what had happened. ‘Hush, hush, don’t be silly
Enregistrer un commentaire
Lire la suite 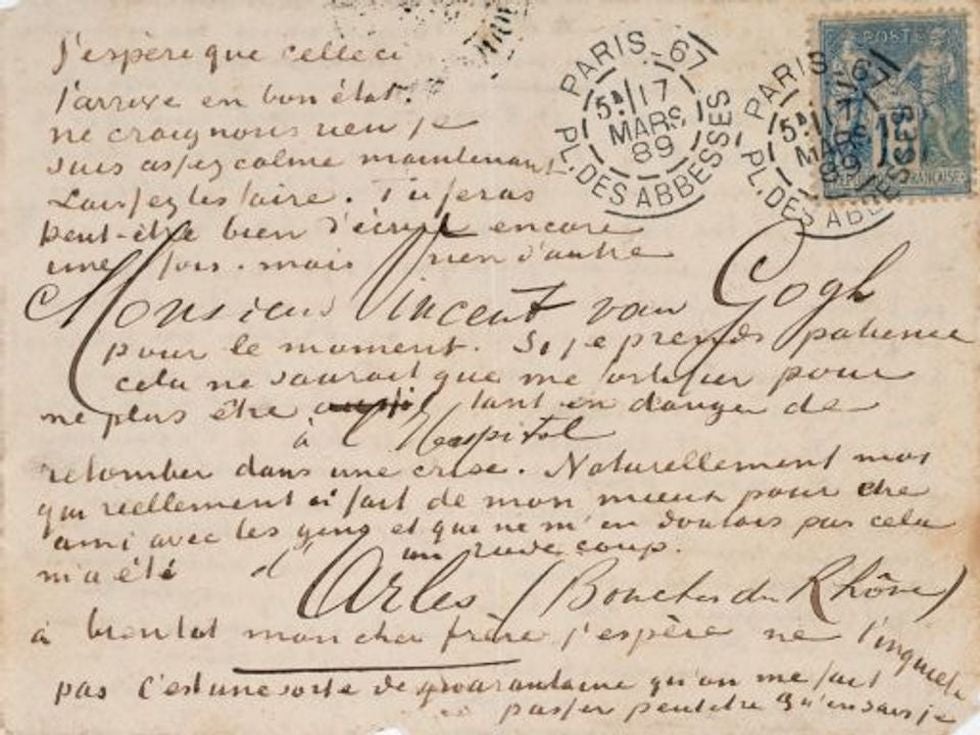 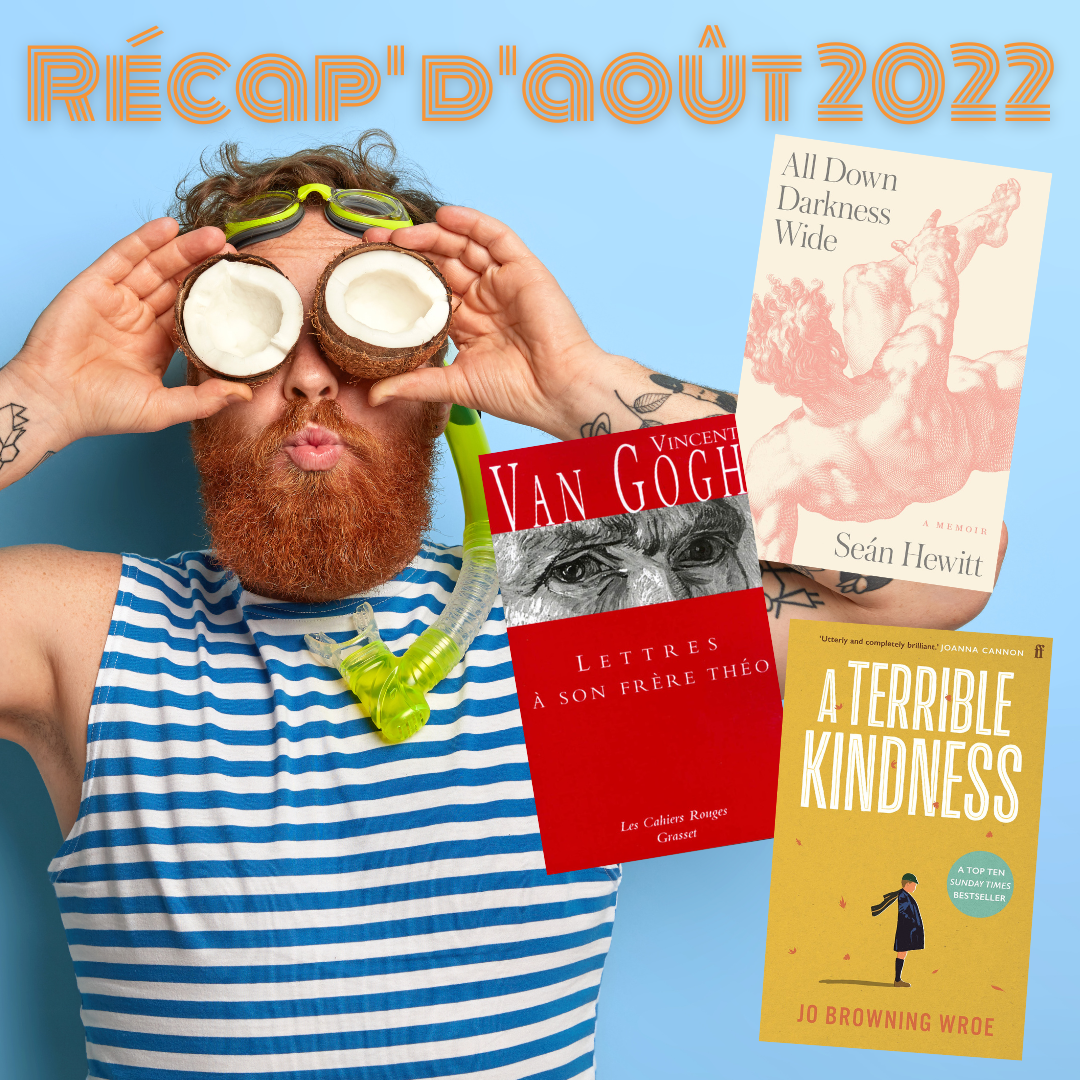 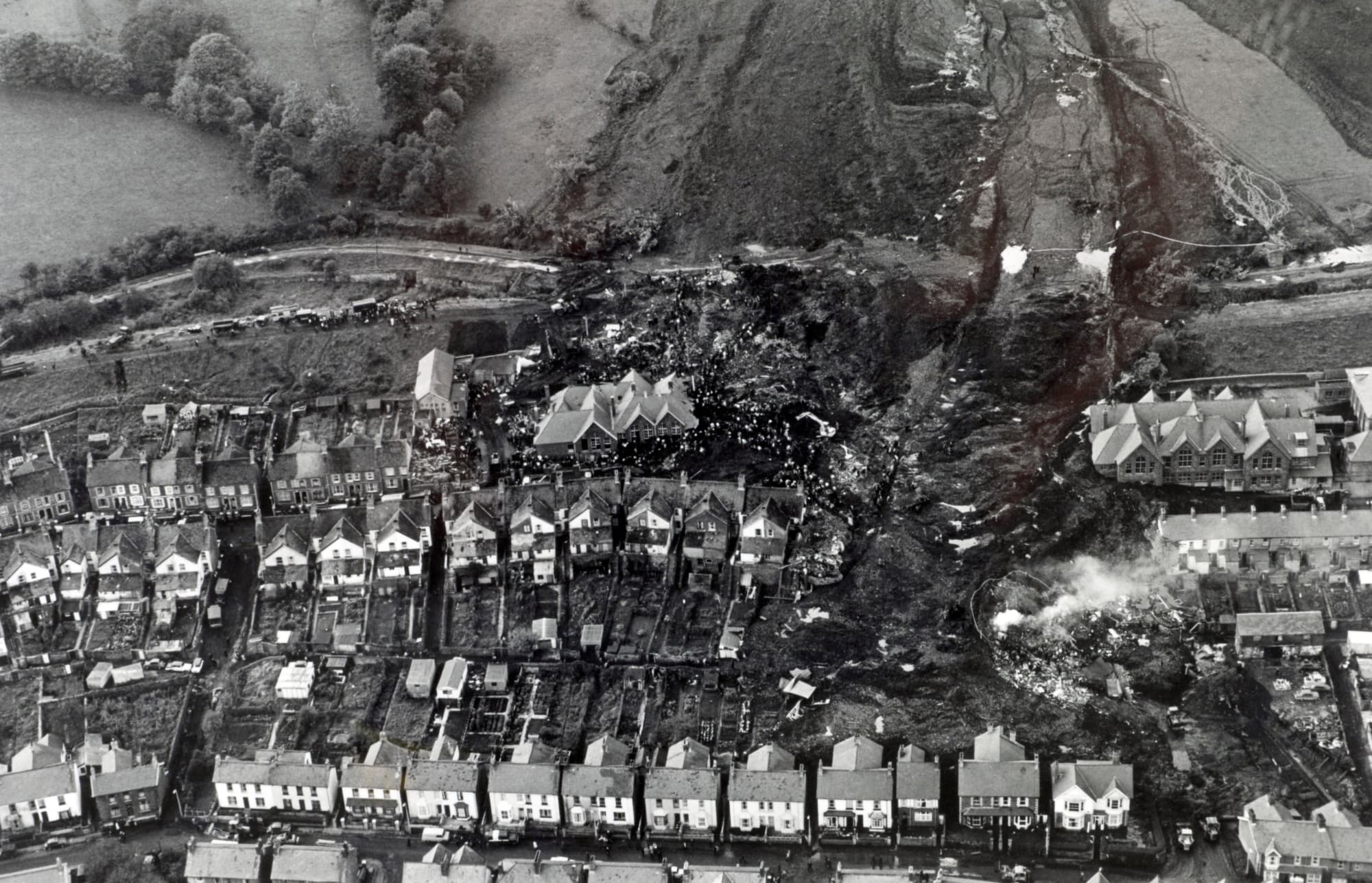 Sometimes we’re the best we can be, sometimes the worst. It’s called being human 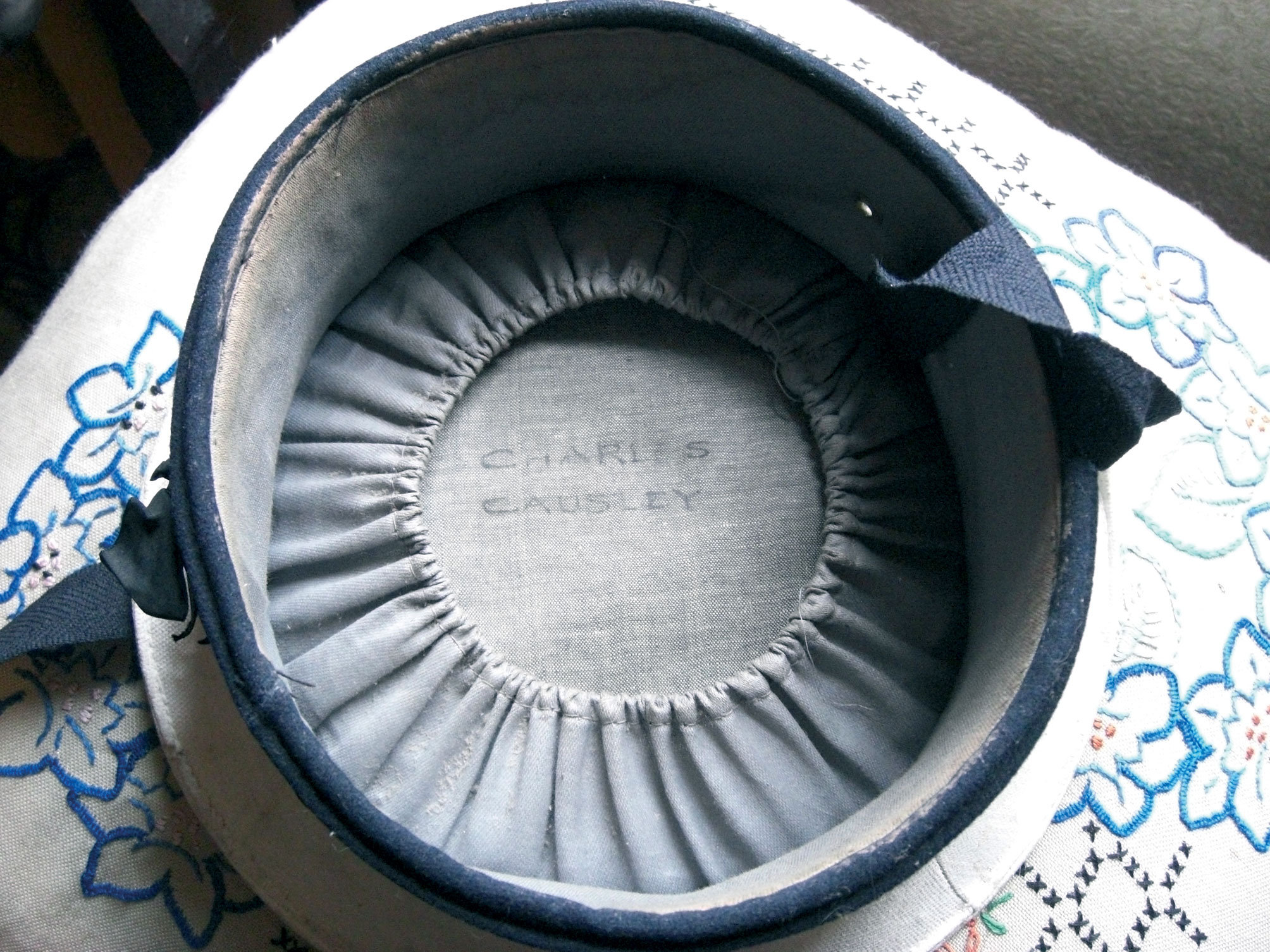 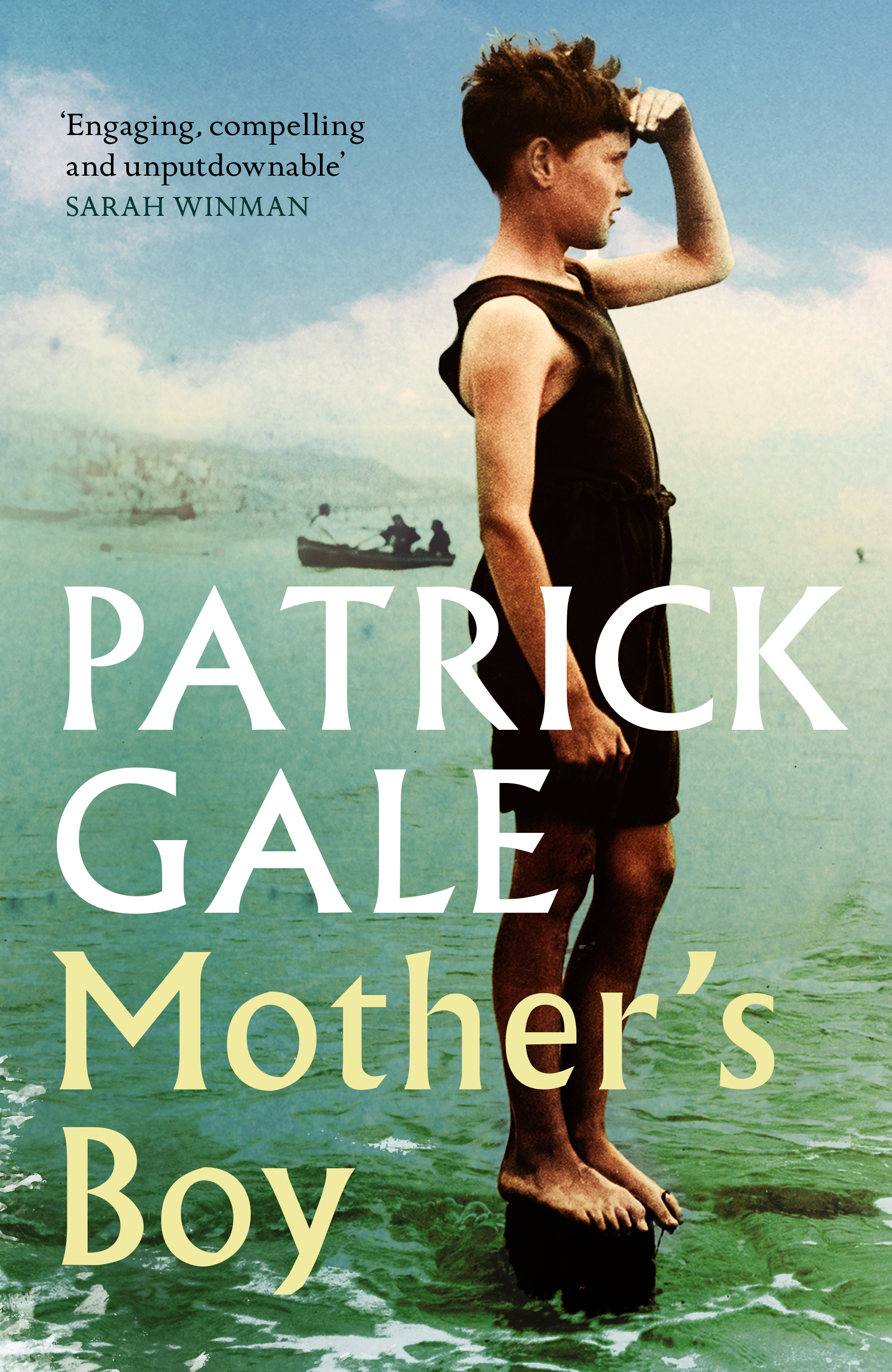 She didn’t want him to change; she simply wanted him to be happy and to fit in 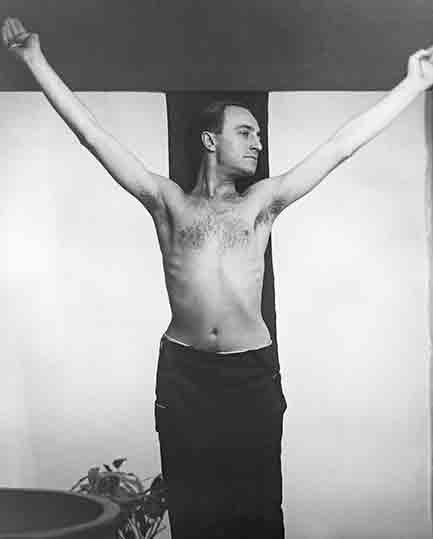 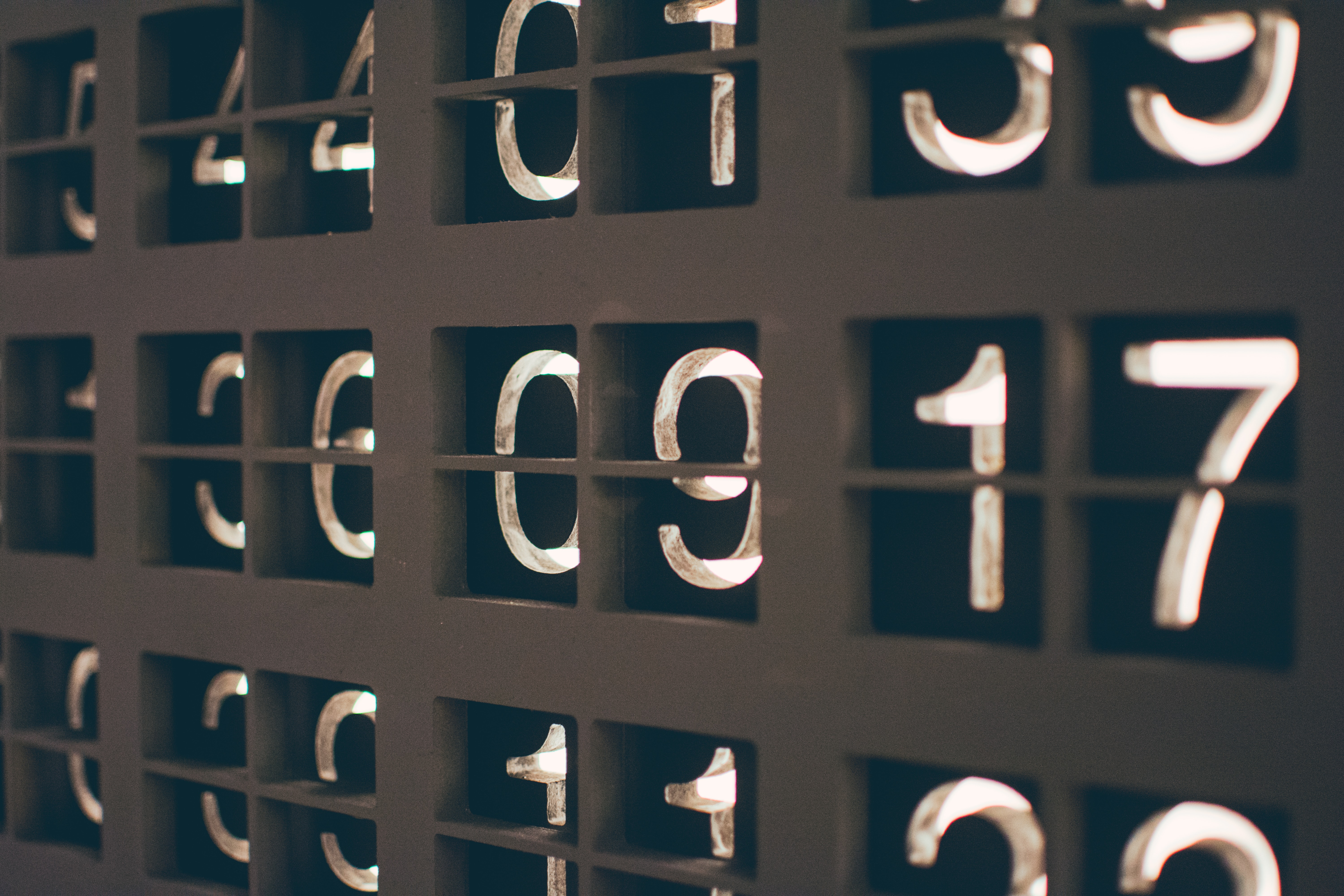